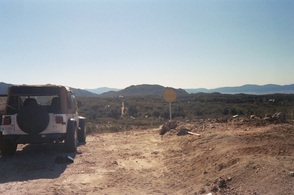 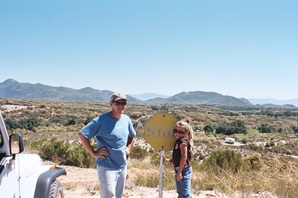 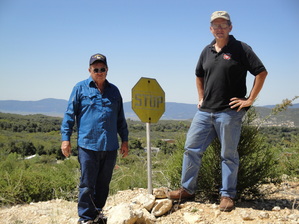 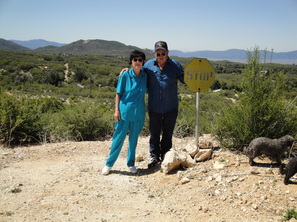 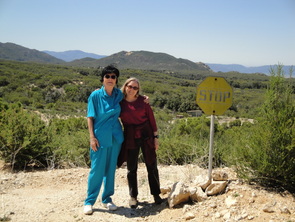 Jackie and Tina Sandoval, May 2010 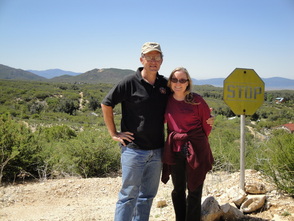 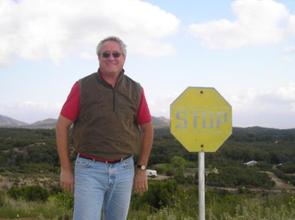 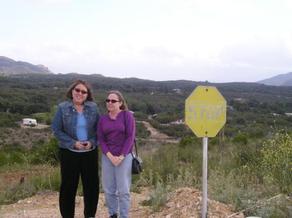 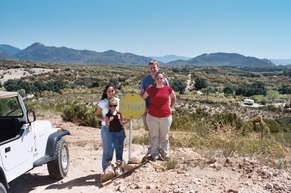 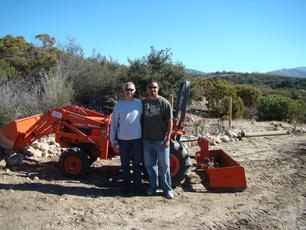 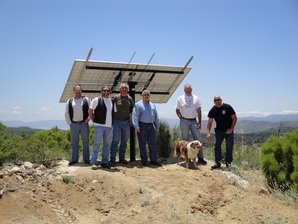 The "Burrito Gang", June 2010.  Dan, Don, Bob Wallstead, and Max with others...couldn't make the trek to the stop sign... they rode in on motorcycles and went to Julian for burritos. 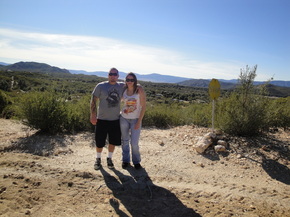 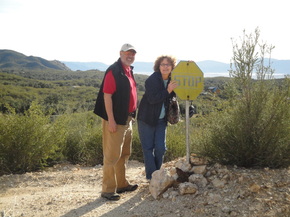 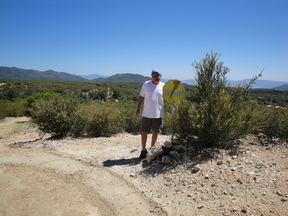 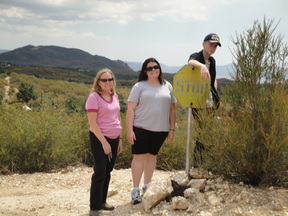 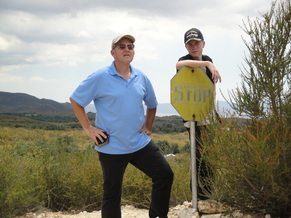 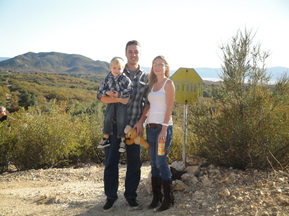 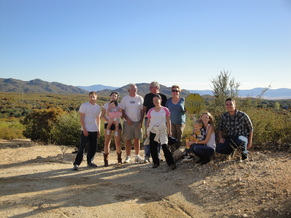 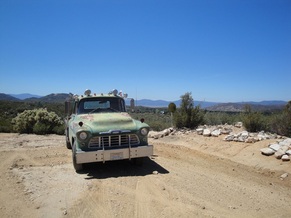 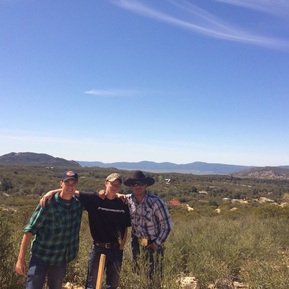 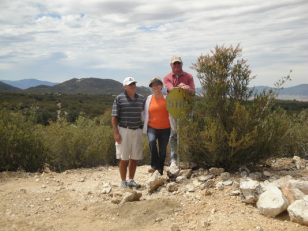 Pat and Barbara Kearins along with Dan Sandoval, July 2014.  Pat is Dan's former boss and he and his wife Barbara live in Orange County and have been enjoying the weekend camping in Julian. 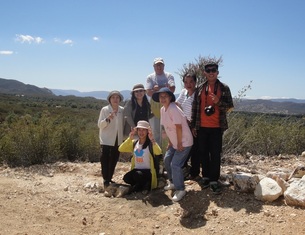 Don and Lola's Lake Henshaw property is in the background.  Lola's family visited from Taiwan and took home nearly every type of berry jam that Tina makes!